Brunnental was established in 1855 by families from the mother colonies of Walter, Norka, Kolb, Grimm, Schilling, Kautz, Müller and Pobochnaya. They were joined in 1863 by families from other villages including Dietel, Frank, and Huck. Families from many villages continued to relocate to Brunnental over the next several decades. 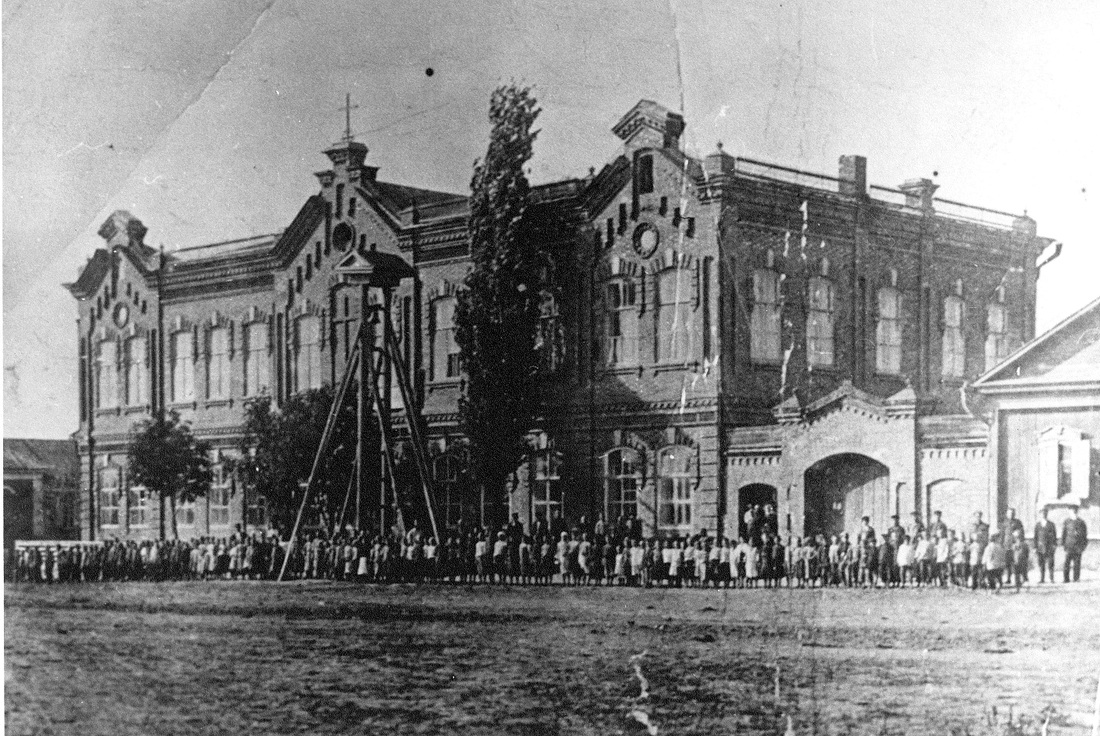 Brunnental is also known by its Russian name of Krivoyar.