History > Marriages​​​​ Prior To Emigration

Marriages Prior To Emigration

After the publication of Catherine's Manifesto in 1763, Russian officials began recruiting potential colonists in Western Europe and organizing them at gathering places such as Büdingen, Germany. The Russian government preferred families and married couples, but also allowed single men to become colonists. Marriage for singles was strongly encouraged prior to the time of departure. Historical records show that between February 24 and July 8, 1766, 375 marriages took place in Büdingen’s Marienkirche (St. Mary’s Church - built in 1367) including several couples that settled in Norka over a year later.

​The lists are commonly referred to as the Büdingen Marriage Lists, but are actually titled “Copuliert Russische Colonisten” or Marriages of Russian Colonists. 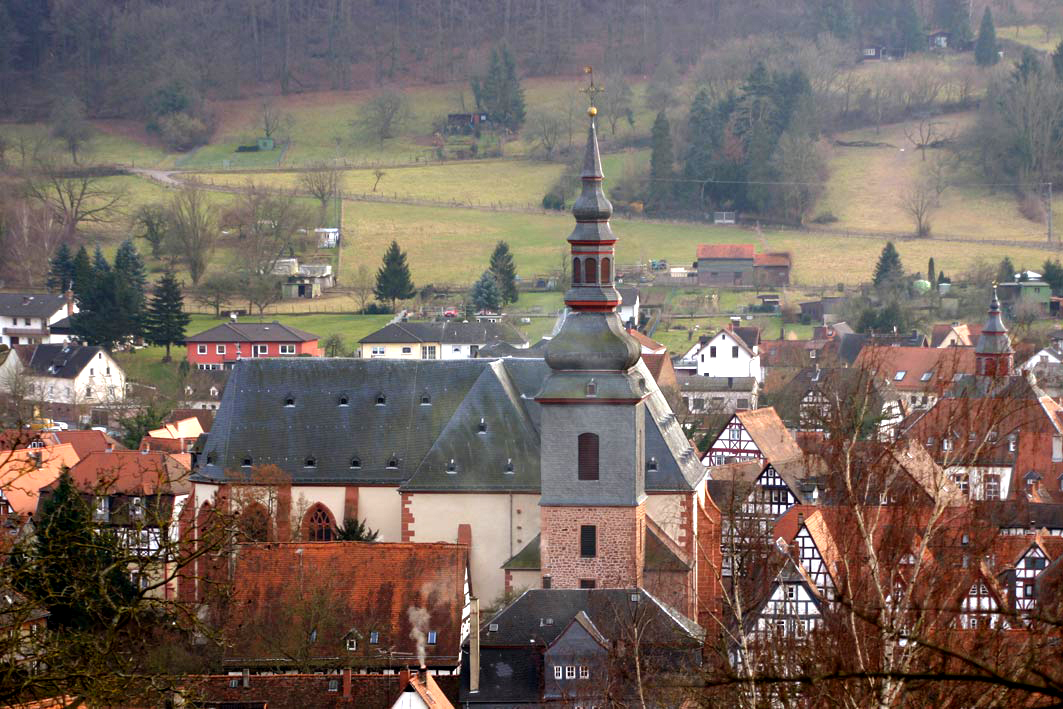 View of the Marienkirche in Büdingen, Germany where several couples from Norka were married in 1766. Source: Wikimedia Commons - Von Sven Teschke - Eigenes Werk, CC BY-SA 2.0 de.
​Among those that would settle in Norka were:

​Ernst Wilhelm Müller and Anna Maria Eberling married on 13 March 1766 at the Lutheran Church in Büdingen.

Johan Heinrich Alt and Anna Gerdaut Vogel, both from the district of Schwarzenfels, married on 21 April 1766 in Büdingen.

Wilhelm Becker (an alias for Wilhelm Schreiber) from Ronshausen in the district of Rothenburg, who married Anna Eva Mortiz from Sterckels on 7 May 1766 in Büdingen. 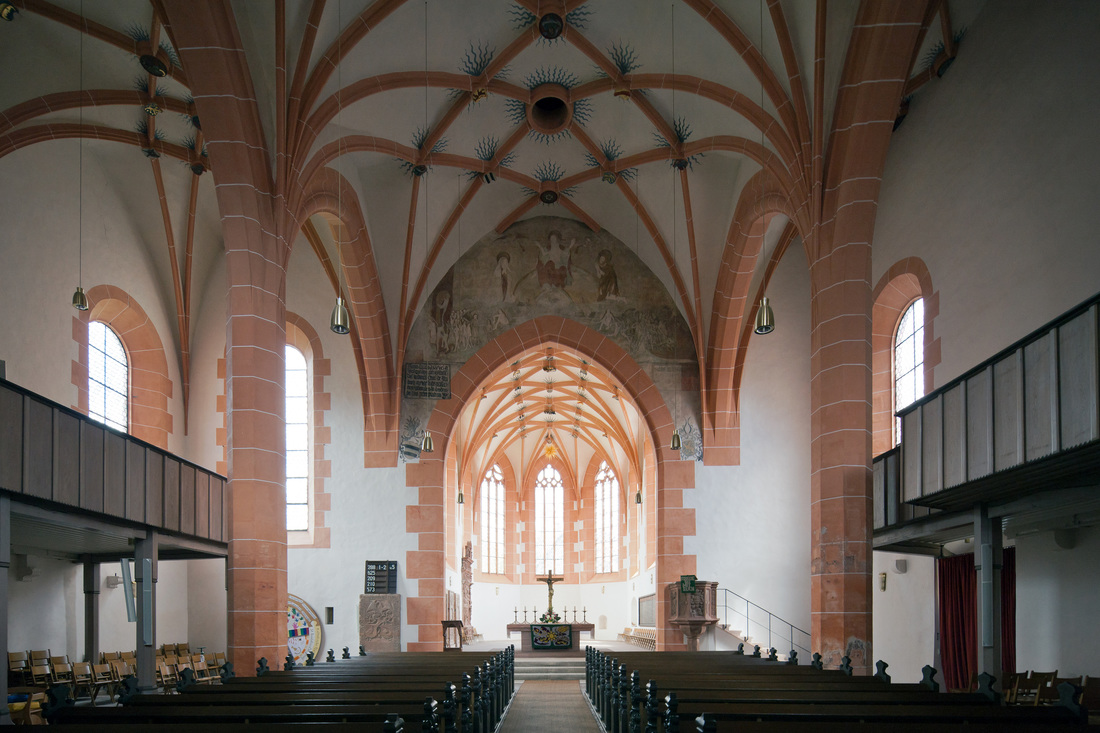 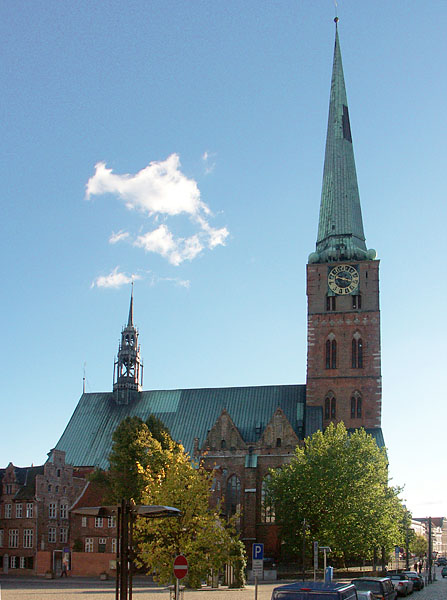 The Büdingen marriages records can be viewed on Family History Library Microfilm #1197023.