Until 1914, when the first medical and dental clinic was opened, Norka lacked professional doctors and relied on folk medicine and midwifery.  Although some of these practices now seem strange to us, a few have been shown to be effective. Johannes Preisendorf, notes in his "Chronicle of Norka" that Mrs. Elisabeth Hergenräter (Hergenroder) lived to be 100 years old, without ever being ill.

Between 1784 and 1831 Rev. Johannes Baptista Cattaneo inoculated over 8,000 children against smallpox in the Norka parish.

Typhus and cholera were pandemics that frequently threatened Norka.
​
In 1848, a severe cholera epidemic raged in Norka and claimed many victims before it was controlled in 1849. In Russia, an estimated 3 million people died from the disease during this time.

Norka was again devastated by cholera in 1856, prompting some to move to daughter colonies on the east side of the Volga River.

The famine of 1921-1924 brought with it both typhus in the summer and cholera during the winters. The same cycle reoccurred during the famine of the early 1930s.

From 1934 onward, there was Feldscher (a type of field medic) in the colony. 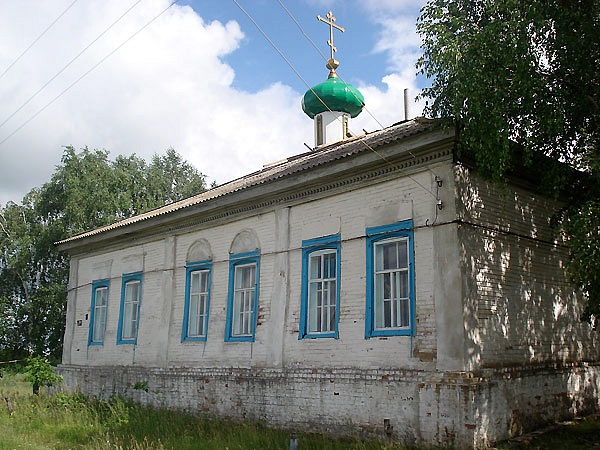 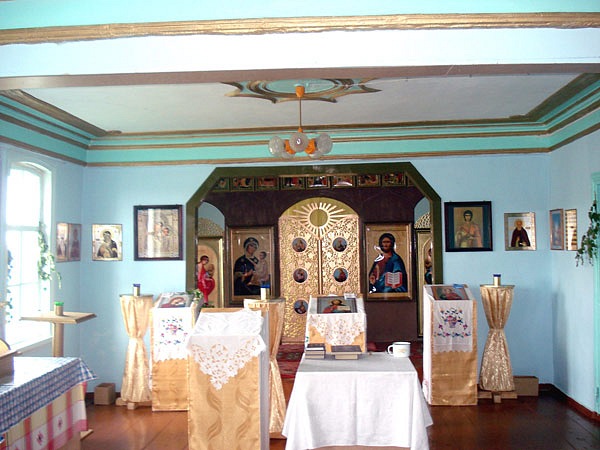 Interior of the former Norka hospital and dental office which was converted to a Russian Orthodox Church in 2007. Source: VK.com (2010)