The family of four immigrated to the United States arriving in New York on September 9, 1899 aboard the steamship Pretoria which sailed from Hamburg.

Johannes wrote a manuscript titled "Auszüge aus der Chronik der Kolonie Norka an der Wolga" (Excerpts from the Chronicle of the Colony Norka on the Volga) which was published in Der Kirchenbote (year unknown). His account provides important information and details about the development and history of the colony. 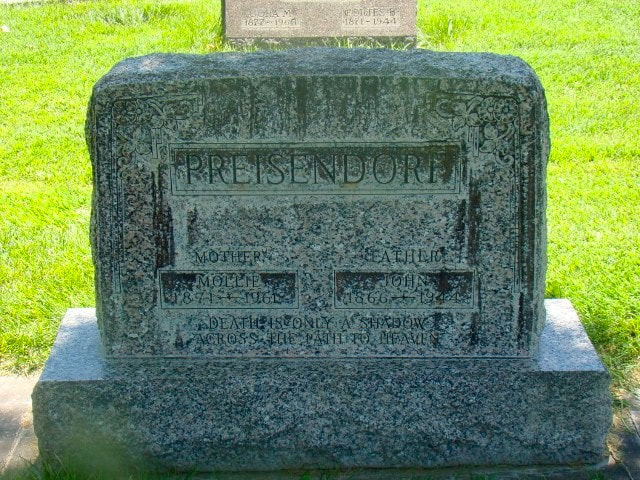