​This is a photograph of my great-grandfather, Emanuel Karl Wuckert, who was born August 4, 1898 in Norka. Emanuel married Maria Miller who was born in 1900. Emanuel and Maria had five sons and all of them were deported to the Altay region in 1941.

According to the book titled “Gedenkbuch – A Memory Book of the Germans in Labor Army Usollag NKVD/MVD the USSR 1942-1947”, Emanuel was placed in the Usollag labor camp on February 15, 1942 and died there on December 5, 1942.

One of Emanuel's sons was my grandfather, Georg Emanuel Wuckert, who was born in Norka in 1919. He worked in Ust-Kamenogorsk (East Kazakhstan) and died here in 1977. His Russian wife (my grandmother) Anna died much earlier – in 1953. Their marriage was not officially registered because of my grandfather's German ethnicity. In the birth certificate of my mother there is phrase: "no information about father".

Please contact me if you have information about the history of Wuckert family from Norka. 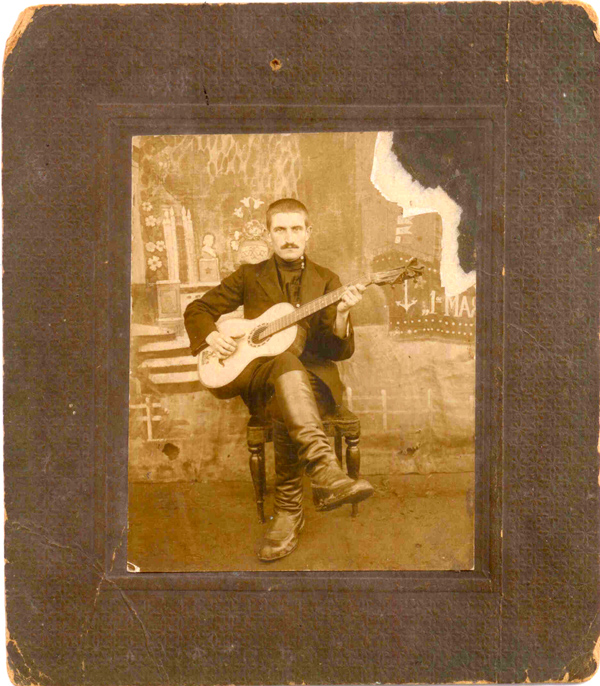 If you have additional information or questions about this family, please Contact Us.
Last updated May 8, 2019.