Henry Wacker was born on June 22, 1897 in Norka, the son of ​Johannes Wacker and Christine Schnell. The Wacker family immigrated to the United States in June 1906. After leaving Norka, they sailed from the Atlantic seaport of Libau (now Liepaja, Latvia) to Liverpool, England and then to Philadelphia. The Wackers, including children: George, Emma, Henry, Kate, Philip and John settled in Portland, Oregon. 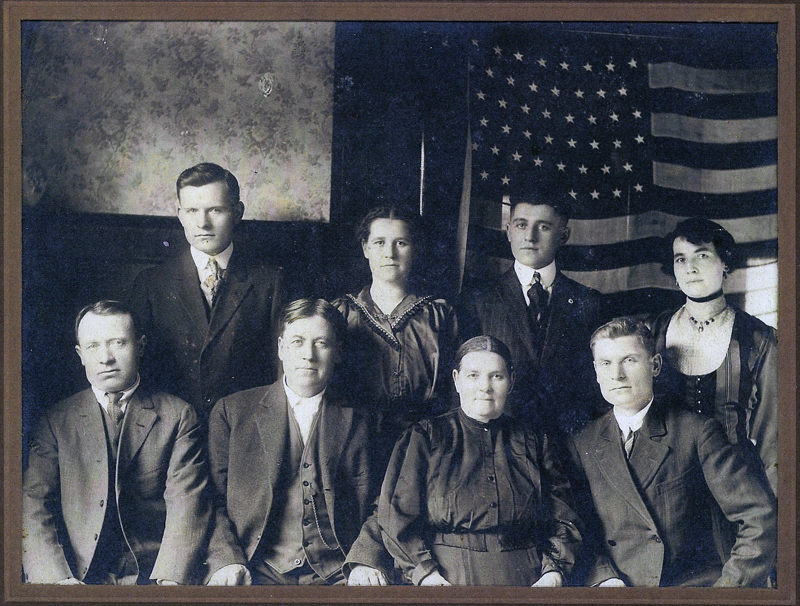 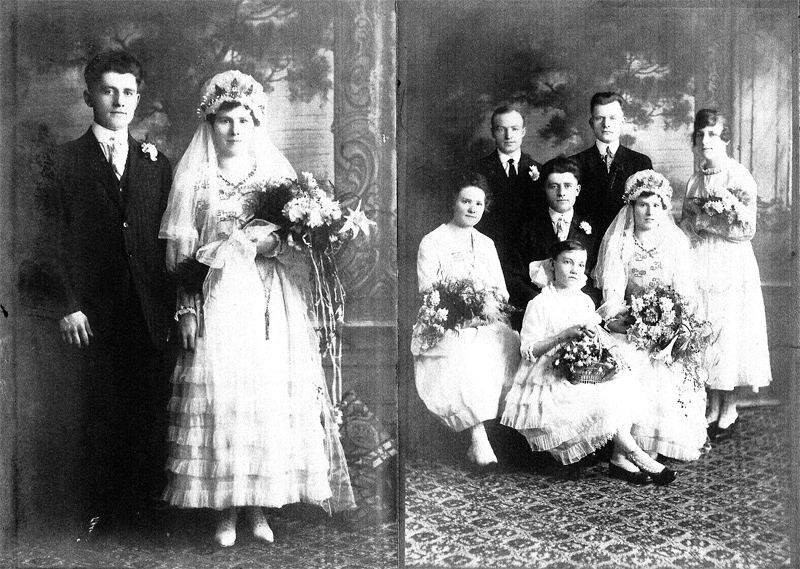 If you have additional information or questions about this family, please Contact Us.
Last updated May 6, 2019.