The Hoelzer family immigrated to the United States on November 1, 1886, arriving from Bremen, Germany.

John married Margaretha Giebelhaus on November 2, 1890 in Nebraska. Margaretha was born in Norka on August 6, 1871. In 1900, John was working a laborer for the railroad in Sutton, Nebraska.

In 1905, John completed his studies at the Chicago Theological Seminary and served a congregation in Park Ridge, Illinois. In 1906, he was called to serve a small congregation of 90 members in Ft. Collins, Colorado were he also preached at the Wellington Christ Congregational Church with 53 members.

Rev. Hoelzer was called to the First German Congregational Church in Loveland, Colorado where he served from 1910 to 1916. He succeeded Rev. Adam Traudt, a fellow native from Norka and was largely responsible for increasing the size of the congregation from 26 to over 250 members. Rev. Hoelzer also led the the effort to build a new $20,000 house of worship at 8th Street and Lincoln Avenue which was dedicated in December 1915. 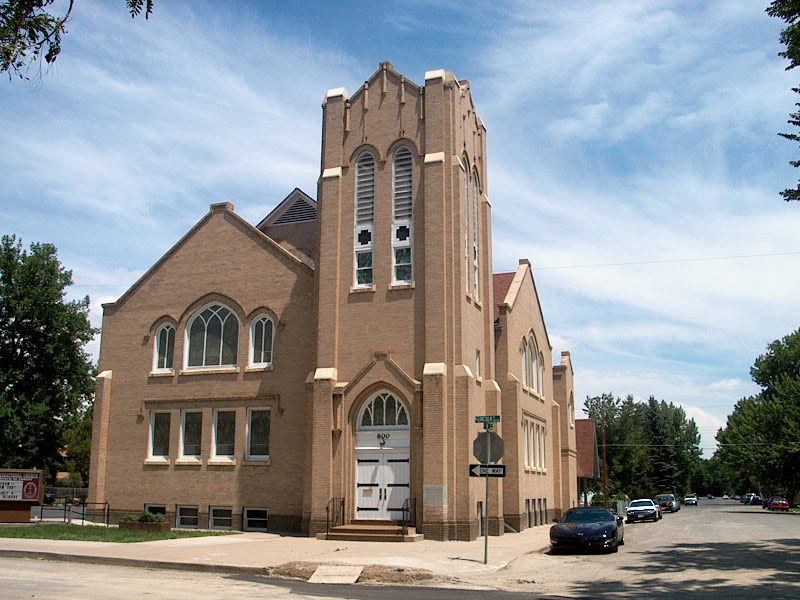 In 1924, Rev. Hoelzer served as a General Missionary with the German Congregational Church and organized six congregations while visiting in Argentina. He also did missionary work in Brazil.

In 1927, Rev. Hoelzer wrote an article about the earliest Volga Germans that settled in Sutton, Nebraska which was published in the Illustrierter Kirchenbote Calendar.

By 1930, Rev. and Mrs. Hoelzer were living in Denver, Colorado where he served the German Clark Congregational Church.

Rev. and Mrs. Hoelzer came to serve the Hope Congregational Church in Bethune, Colorado in 1935, remaining until 1938.  During his ministry the church observed its 25th anniversary on August 29-30, 1936.

Rev. Hoelzer returned to serve the First German Congregational Church in Loveland from 1938 to 1939.
​
Rev. John Hoelzer died on February 24, 1944 in Fort Collins, Colorado and was buried at the Grandview Cemetery. 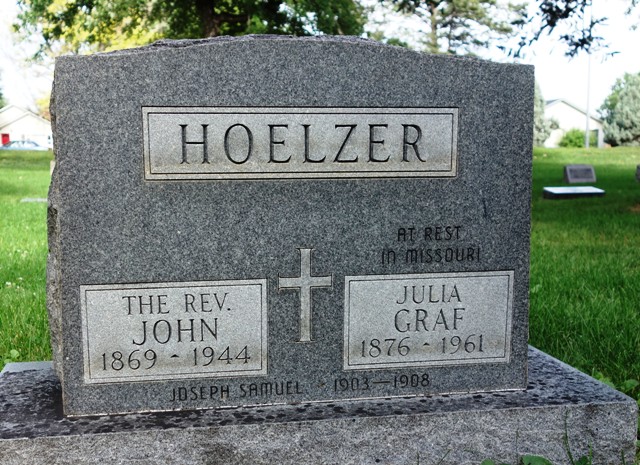