Louis has been involved with genealogy research for about 20 years and has published two family books. For many years, Louis has volunteered his time to serve as the Norka Master Database Coordinator for the Norka Project. Louis has entered family and censuses information growing the database to over 80,000 people as of April 2020.

​Louis has helped hundreds of people learn about their family history connection to Norka. We are all grateful for the excellent work he has done.

Louis, Jr. was born in Britt, Iowa, the son of the deceased Eva Helen Charbonneaux and Louis Frank Schleuger and grandson of  Katharina Weitzel and Louis Martin Schleuger (née Ludwig Schleucher/Schleicher) of Norka, Russia.  Louis married Sanae Kamohara.  They have two children - son, Louis, III and daughter, Lucy.  Louis made a 20-year career of the Marine Corps as an electronics technician.  In 1983, he obtained his Masters Degree in Business Administration and has since worked in the financial arena for a various companies and 17 years with Department of Defense organizations to include an auditor for the Office of the Inspector General, Department of Defense.

​Louis's family connections to Norka are described below: ​ 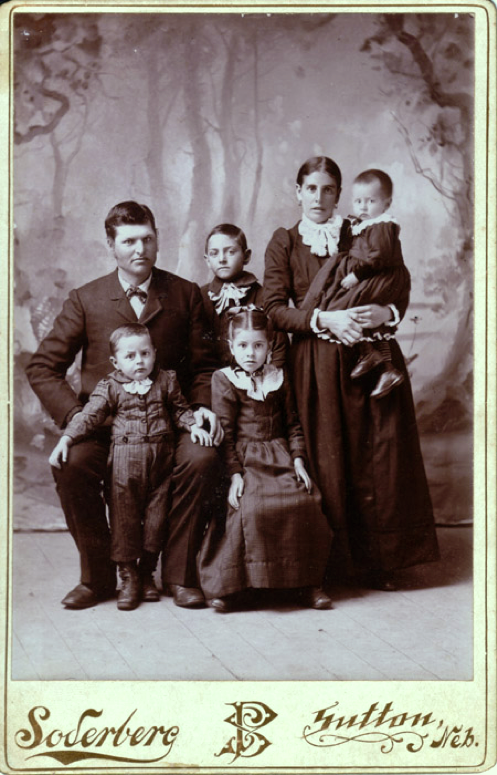 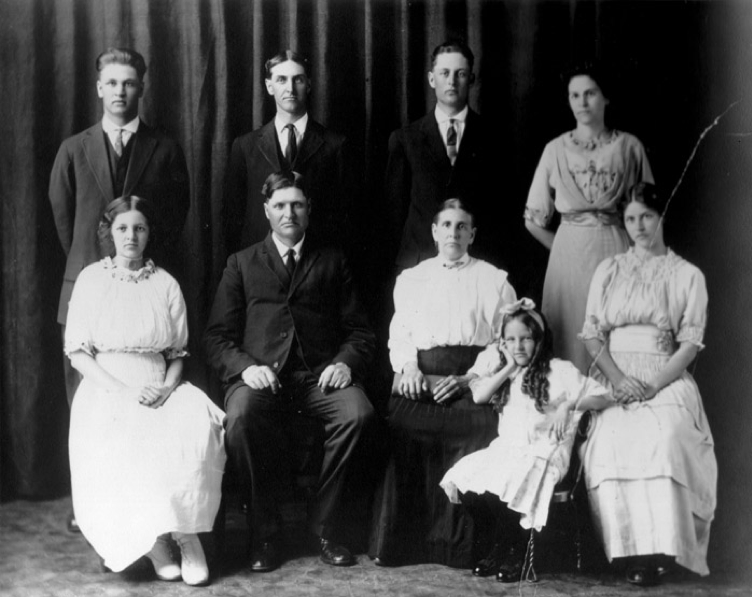 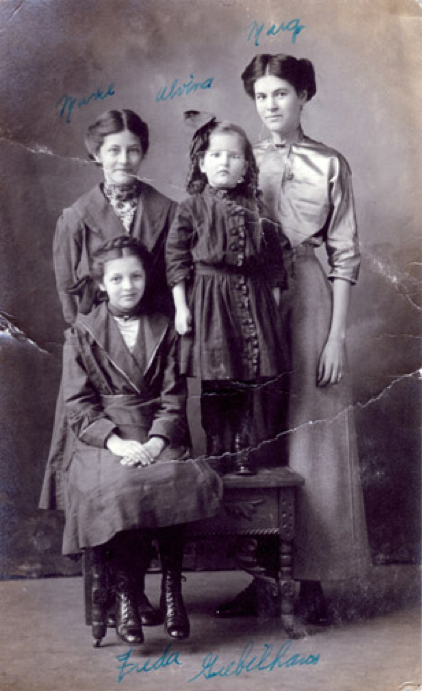 Standing left to right: Mural, Alvina and Margaret Freida sitting. Courtesy of Louis Schleuger.
Elizabeth Schleucher married Henry Fehrer née Heinrich Fuhrer 10 February 1887 in Norka, Russia.  According to Henry’s obituary, he was born 25 April 1863 in Norka, Russia and was a son of Elisabeth [maiden name unknown] and Adam Fehrer.  Elisabeth and Heinrich and children immigrated to America on 21 November 1899. 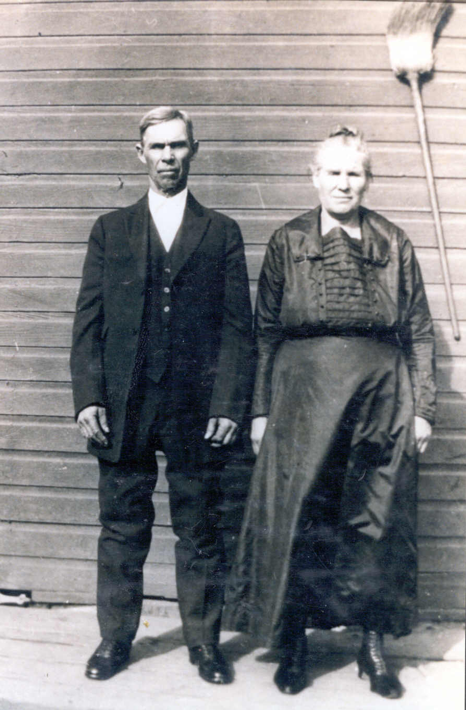 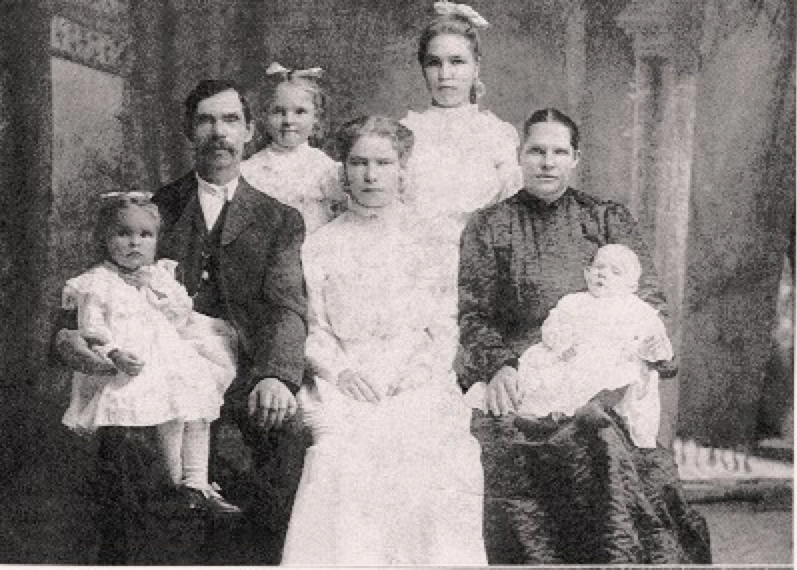 1907 photograph of Heinrich and Elisabeth and their five daughters; Katharina, Elisabeth, Dora, Mary and Eva. Courtesy of Louis Schleuger.
Nicolaus [Nick] Schleicher married Magdalena Dinges [aka Magalina, Nadalaine Ginges] 22 January 1880 in Norka.  Magdalena was born 22 November 1859 in Norka, Russia and died from a paralytic stroke on 3 November 1940 in Berthoud, Colorado. Nick died 6 April 1944 in Fort Collins, Colorado.  Both Nick and Magdalene are interned in the Greenlawn Cemetery in Berthoud.  Nick immigrated to America in 1903, settling first in Lincoln, Nebraska and then three years later moved to Berthoud, Colorado. Magdalena immigrated in 1904 with her family, settling in Herrington, Kansas.  Later she joined Nick in Lincoln.  They farmed until retirement in 1942. 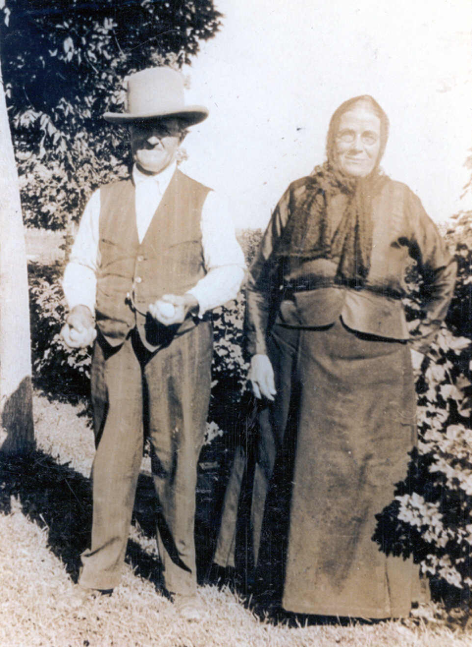 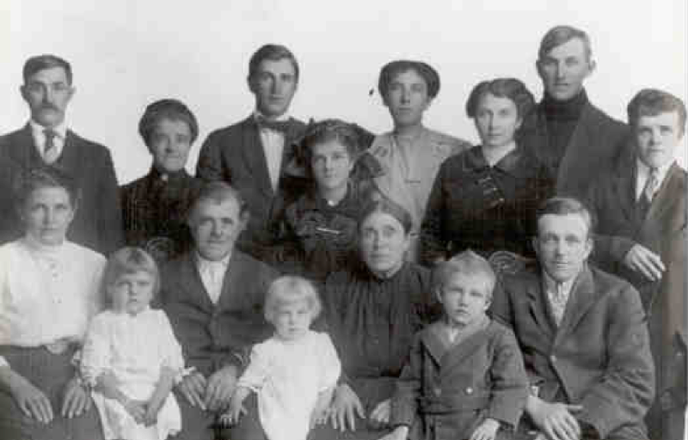 ​Ludwig Schleucher married Katarina [Catharina, Kathryn, Katherine] Elizabeth Weitzel on 10 February 1896 in Norka, Russia.  Katrina, daughter of Sophia Pfenning and Heinrich [Henry] Weitzel, was born 25 February 1875 in Norka, Russia.  Ludwig immigrated to America from Russia on April 4, 1906.  He and family arrived from Bremen, Germany on the German vessel Oltenbirch and they entered through the Port of Baltimore, Maryland.  On April 4, 1909, Ludwig declared his intent to become an U.S. citizen, signing his document as Luies Schleucher.  On December 7, 1920, he was naturalized, signing his name Louis Schleuger, but taking the name of Louis Martin Schleuger. According to the family bible, Katarina immigrated to America June 30, 1906.  Louis was fluent in German, Russian and English. 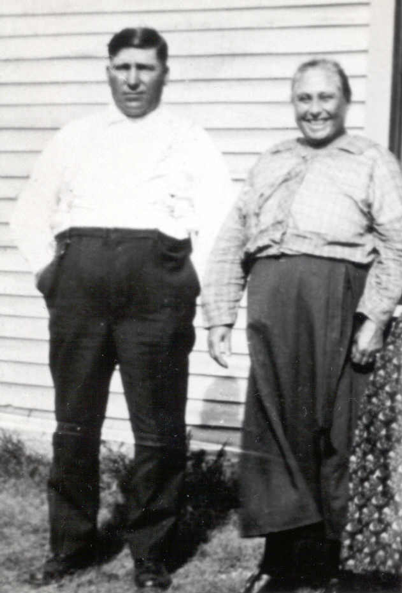 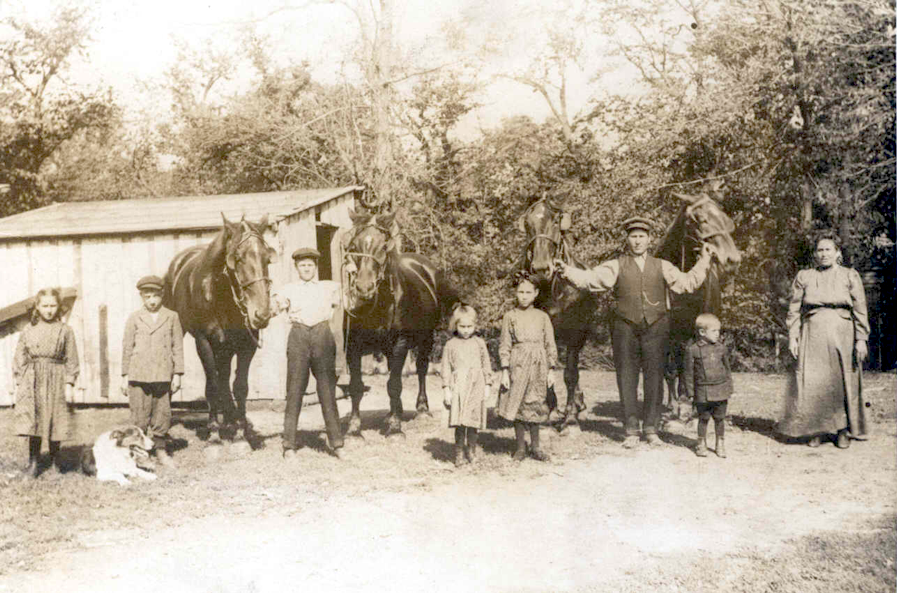 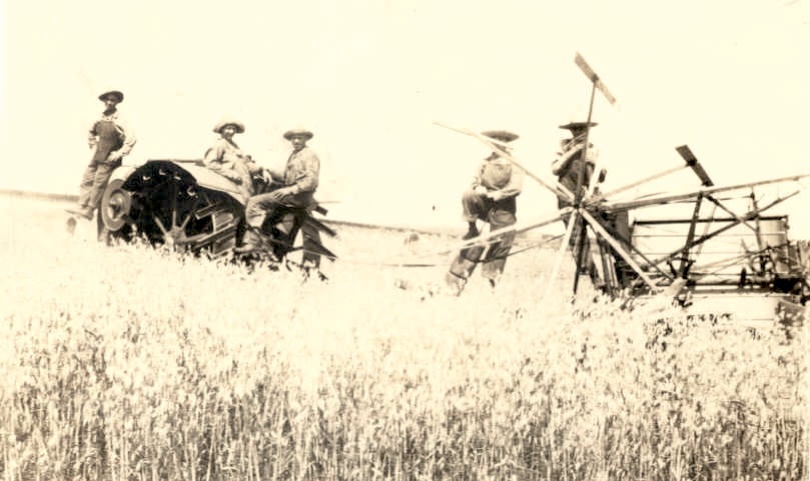 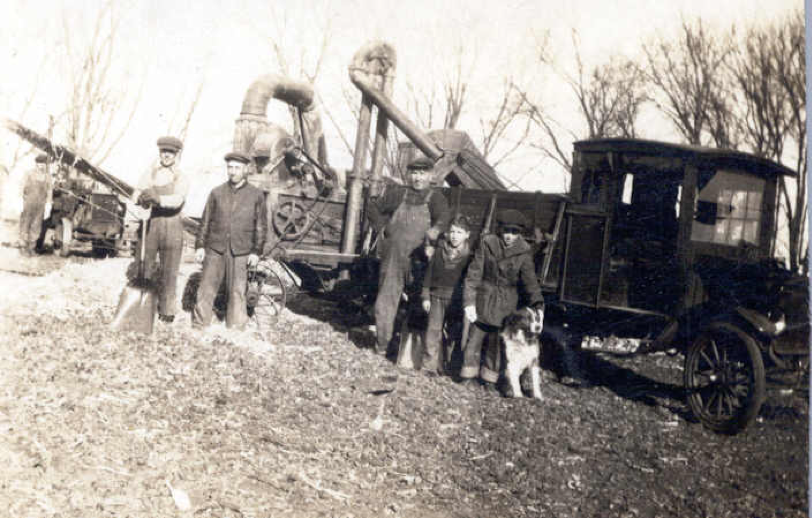 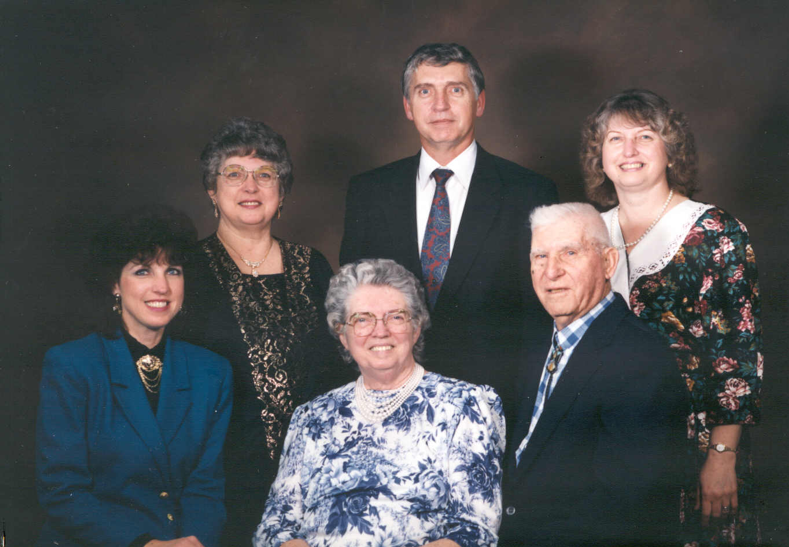 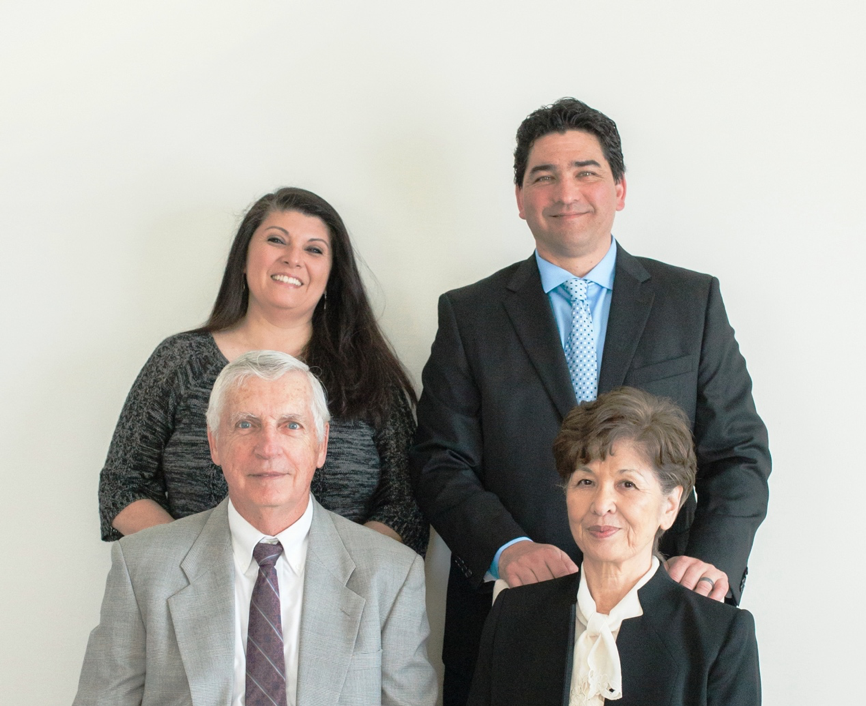