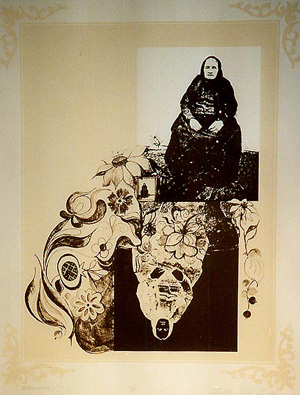 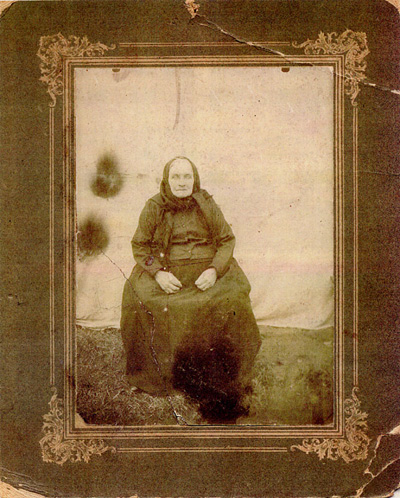 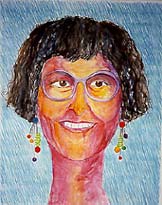 Lydia taught at the University of Northern Colorado in Greeley, Colorado. In 2010, the university created the Lydia Ruyle Room of Women’s Art to continue Lydia’s mission to teach.

​Lydia is a descendant of emigrants from Norka, Russia. Her parents, Mr. and Mrs. David J. Miller were two of the founders of the American Historical Society of Germans from Russia (AHSGR) in 1968.

Lydia died in March 2016. A movie about her life titled "The Lydia Ruyle Movie" is in production and expected to be released in March 2019.