Rear Admiral Mark Behning is a native of Phoenix, Arizona, and a 1990 graduate of the U.S. Naval Academy with a Bachelor of Science in Aerospace Engineering. He also holds a Master of Arts in National Security and Strategic Studies from the Naval War College and has completed the Massachusetts Institute of Technology Seminar XXI program. 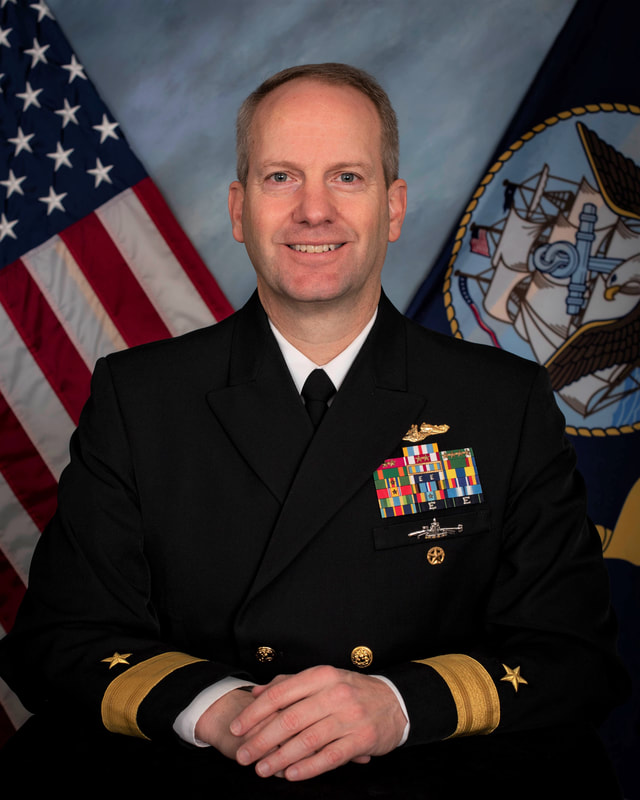