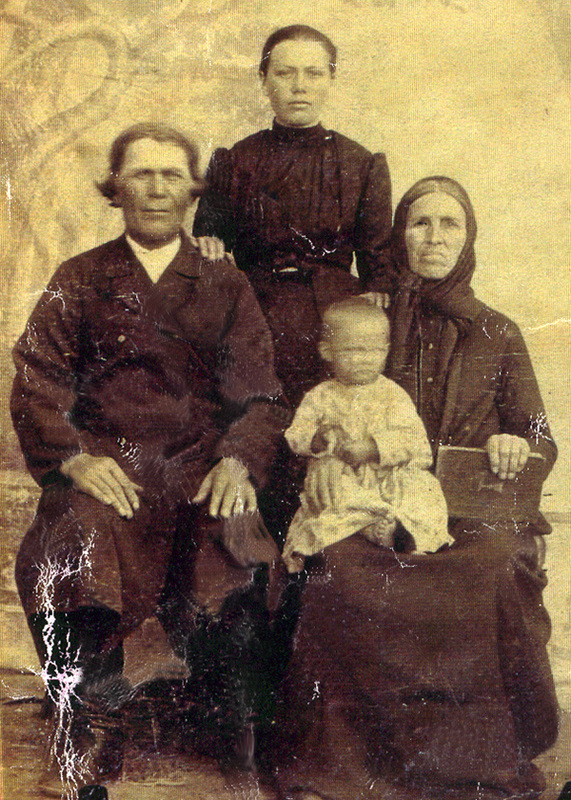 Nicolaus Yost and Anna Katharina Yost (née Bartel). Their daughter, Magdalena Elisabeth Yost stands between her parents. The identity of the child is unknown. Photograph courtesy of Gary Hubbard who is the grandson of Magdalena Elisabeth Yost.
​Nicolaus and Anna Katharina's daughter, Magdalena Yost, was born on August 13, 1870 in Norka. The family immigrated to the United States and settled in Colorado. 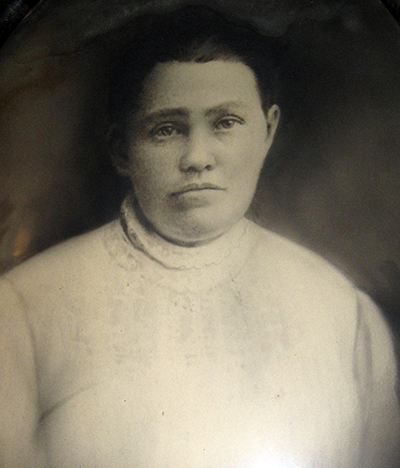 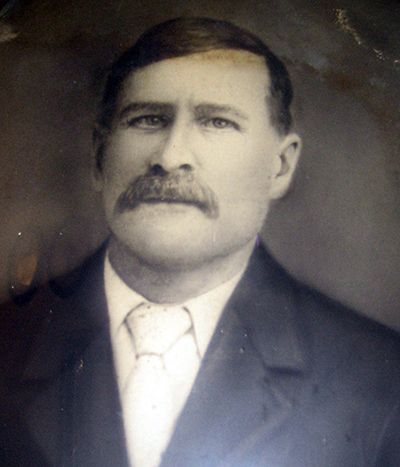 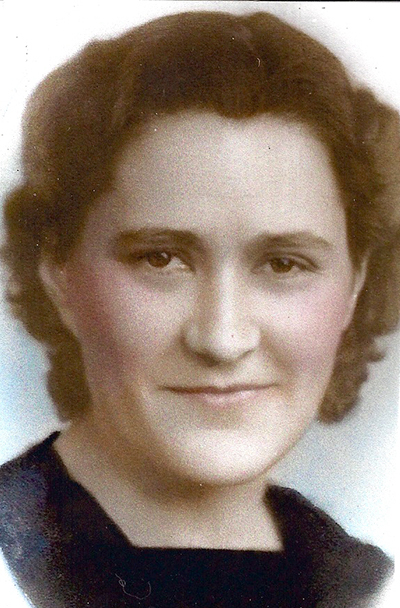 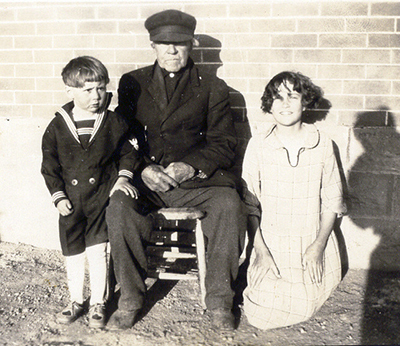 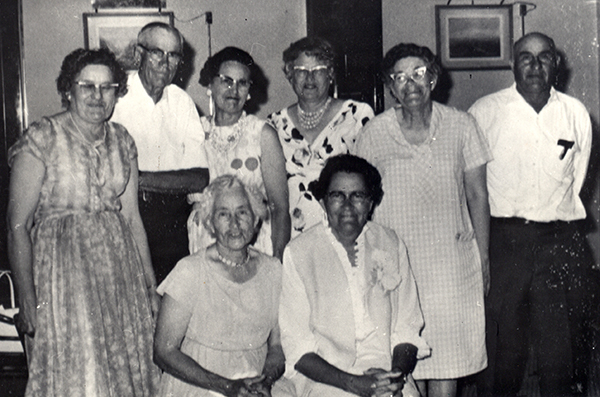 If you have additional information or questions about this family, please Contact Us.
Last updated May 28, 2019