Johann Conrad Repp was baptized in Langenselbold on 9 September 1727, the son of Johannes Repp and Anna Dorothea Rausch. At this time, Langenselbold was a part of the County of Isenburg.

Johann Conrad and Anna Margaretha became parents to four children who were all born and baptized in Langenselbold.

The patriarch of the family, Johann Conrad, died and was buried on 26 February 1761 in Langenselbold.

Anna Margaretha, now a widow, along with her two surviving children departed as colonists to Russia in 1766. They arrived at the island fortress of Kronstadt aboard the Russian ship Slon (Elephant) on 19 July 1766. The same day, they came to the mainland at Oranienbaum and were recorded in the Kulberg Lists as household number 4000.

All three family members survived the arduous one-year journey to the Volga settlement area and they are recorded as household 59 in the 1767 census of Norka.

The Repp’s are distantly related to the Wacker’s who also settled in Norka. Johann Nicolaus Wacker (b. 1702) married Engel Repp (b. 1703). Their son is Johannes Wacker (b. 1724) who was a first settler. 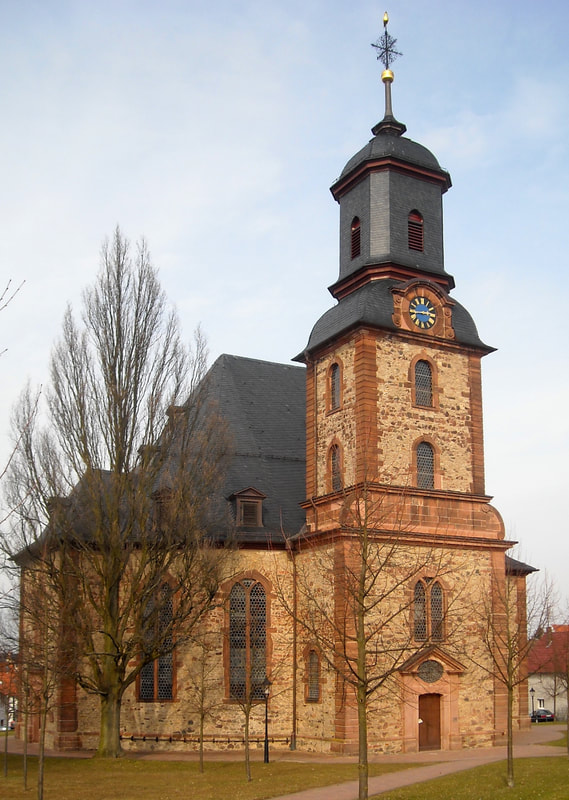 Research by Steve Schreiber and Roger Burbank posted on The Volga Germans website and used with permission.
​
Parish records of Langenselbold accessed on Archion.de

Mai, Brent Alan. 1798 Census of the German Colonies along the Volga: Economy, Population, and Agriculture. Lincoln, NE: American Historical Society of Germans from Russia, 1999, pgs. 789 and 791.