When Dr. Gablehouse retired as President of Ball's Aerospace Systems Division, he had accumulated more than 25 years of experience as a corporate manager and financial leader.

Dr. Gablehouse, an acknowledged expert in transistors, joined Ball in 1960 to design the communication system for satellites in the NASA Orbiting Solar Observatory (OSO) program. Shortly thereafter he became program manager for OSO -- an eleven-year-long program in which Ball built seven successful satellites that provided a wealth of space operational and scientific data.

Dr. Gablehouse was instrumental in the Ball move from an expertise in satellite building to a companion focus on space science instrumentation. The first major Ball instrument project was the Apollo Telescope Mount (ATM) on Skylab, which gave solar scientists their first synoptic views of the Sun. Four of the solar instruments on ATM were Ball-built. Among the significant discoveries of these instruments were coronal holes -- solar phenomena that are believed to give rise to high-speed streams in the solar wind.

Dr. Gablehouse also managed Ball contributions to such successful missions as the High Energy Astronomy Observatories 2 and 3, Pioneer Venus, the Solar Maximum Coronagraph, and the Infra Red Astronomy Satellite (IRAS). Some of his handiwork is yet to be launched. The sophisticated High Resolution Spectrometer for NASA's 2.4-meter Hubble Space telescope was recently delivered to NASA.

Each of the highly successful observatory spacecraft, which have been in orbit for some time, have greatly extended our knowledge of the universe around us. This "tradition" continues with the Hubble Space Telescope, which is expected to permit us to see 10 billion light years into space.

Dr. Gablehouse was named president of Ball's Aerospace Division in 1975 when sales were at a $23 million level. Ten years later, with such successes as ATM, IRAS and Pioneer Venus, sales had risen to $160 million and employment had more than doubled to 2000 professional engineers, technicians, and administrators.

Dr. Gablehouse graduated from Colorado University (CU) with a B.S. in Electrical Engineering and a second B.S. in Business Finance in 1951. He received his M.S. in Electrical Engineering in 1956 from the University of New Mexico. He has received the Outstanding Alumnus Award from CU's College of Business and Administration and received an honorary doctoral degree from CU in 1985.

He received the Boulder Chamber of Commerce Award, the Skylab Achievement Award in 1974, and a special recognition for participation in the Space Shuttle retrieval and repair of the High Altitude Observatory's coronagraph. He has served on the board of governors for the National Space Club in Washington, D.C., on the Board of Directors for Fiske Planetarium at CU, and as a co-chair of the 1985 Boulder County United Way Campaign. He has been a member of the American Astronomical Society, the American Institute of Aeronautics and Astronautics, and the Institute of Electrical and Electronics Engineers. He belongs to Kappa Nu Epsilon, Pi Mu Epsilon, and Eta Kappa Nu.

Dr. Gablehouse and his wife Genevieve live in Boulder and have four children. 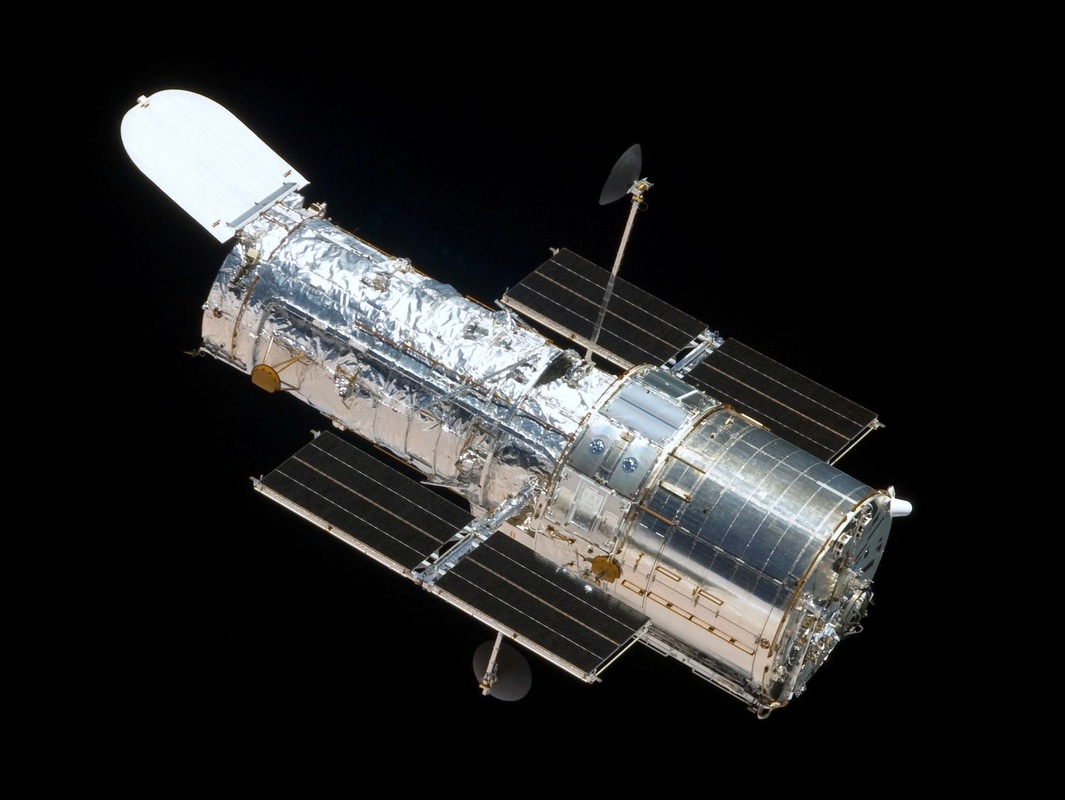