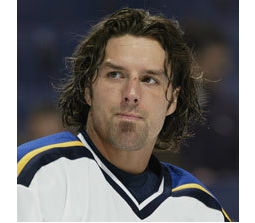 Tyson Nash was born March 11, 1975 in Edmonton, Alberta, Canada. Nash is the great-grandson of Conrad and Elisabeth Albrecht from Norka.

After his NHL career, Nash played from the Phoenix Coyotes' (now the Arizona Coyotes').

Nash announced his retirement on September 11, 2008. He last played for the Nippon Paper Cranes in Japan during the 2007–08 season.

Nash was hired as the Arizona Coyotes' TV analyst alongside Matt McConnell following his retirement.