The book titled One of Many by Reuben Bauer lists the Conrad Albrecht family. Conrad was born in Norka on April 9, 1873 and was confirmed in the Reformed faith in 1888 by Rev. Wilhelm Staerkel. In February 1895, Conrad was married to Miss Elizabeth Derr who was born in Norka on August 25, 1877. Elizabeth was confirmed at age 15 by Rev. Staerkel. This couple with two children and Conrad's mother (Christina Marie Albrecht) emigrated from Russia in February 1900 and arrived in Stony Plain, Alberta, Canada several weeks later. Upon arrival, the couple joined the Reformed Church (a log building at that time). In later years, they were active members of the Glory Hills Baptist Church. 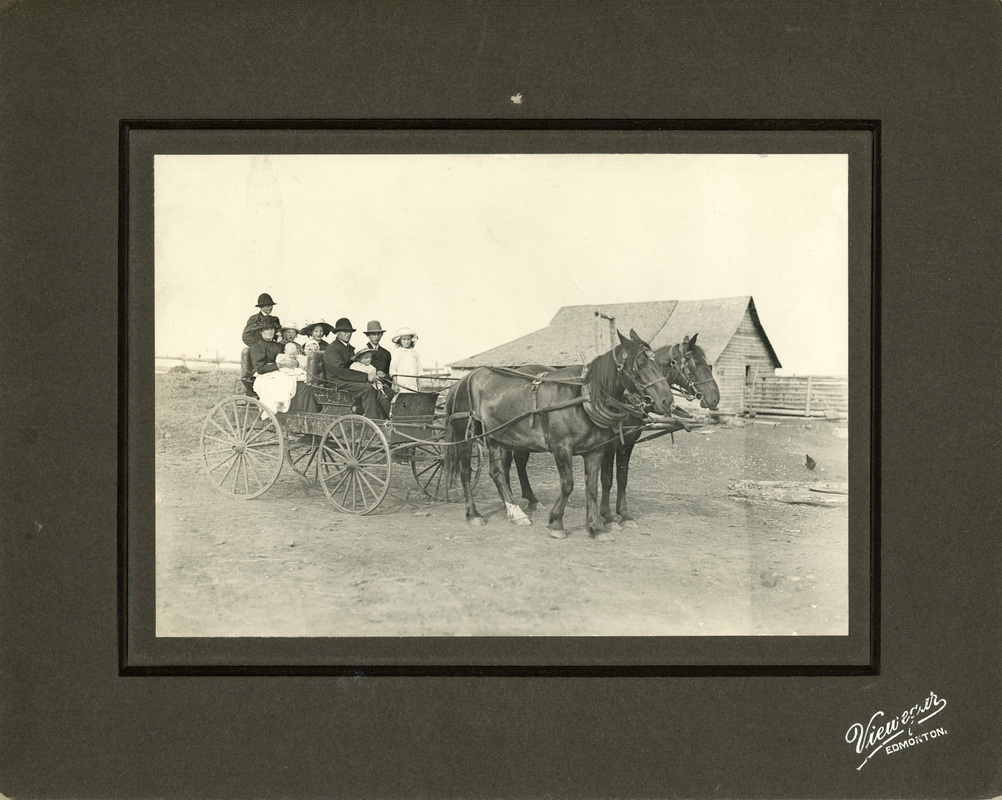 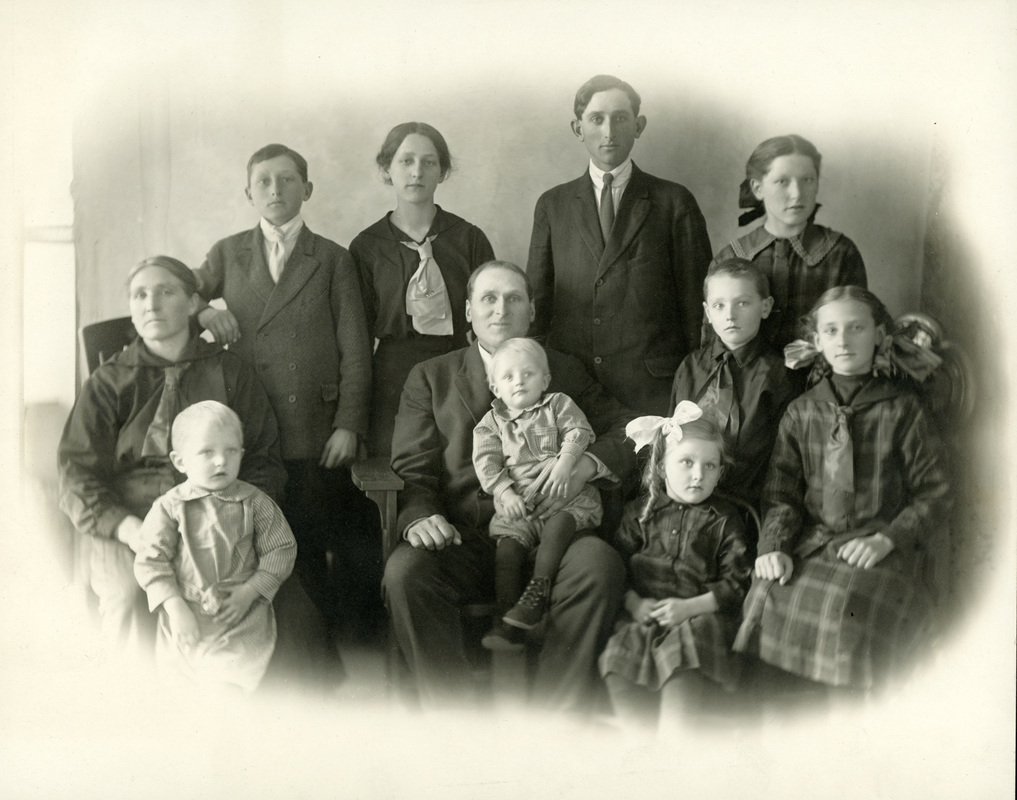 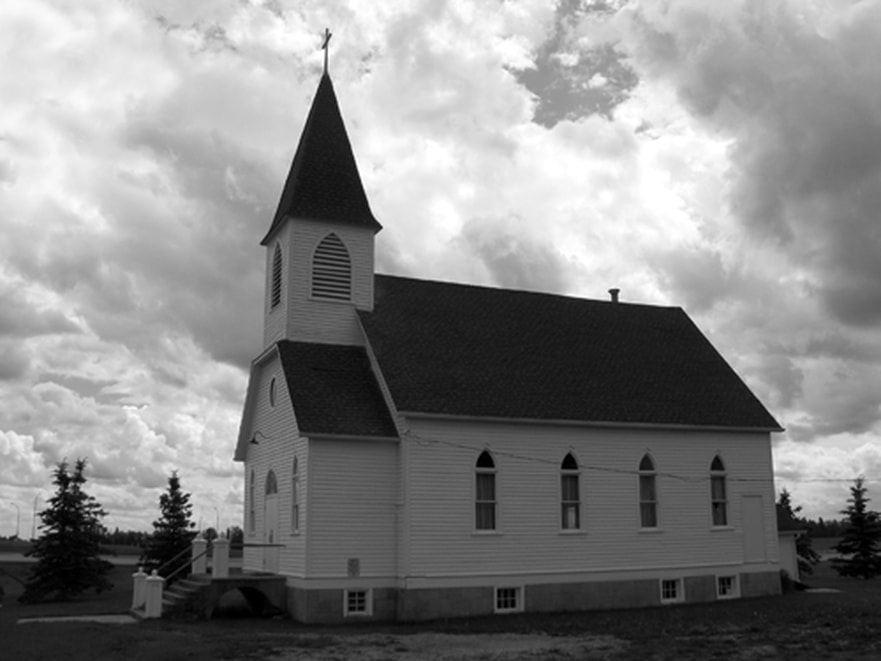